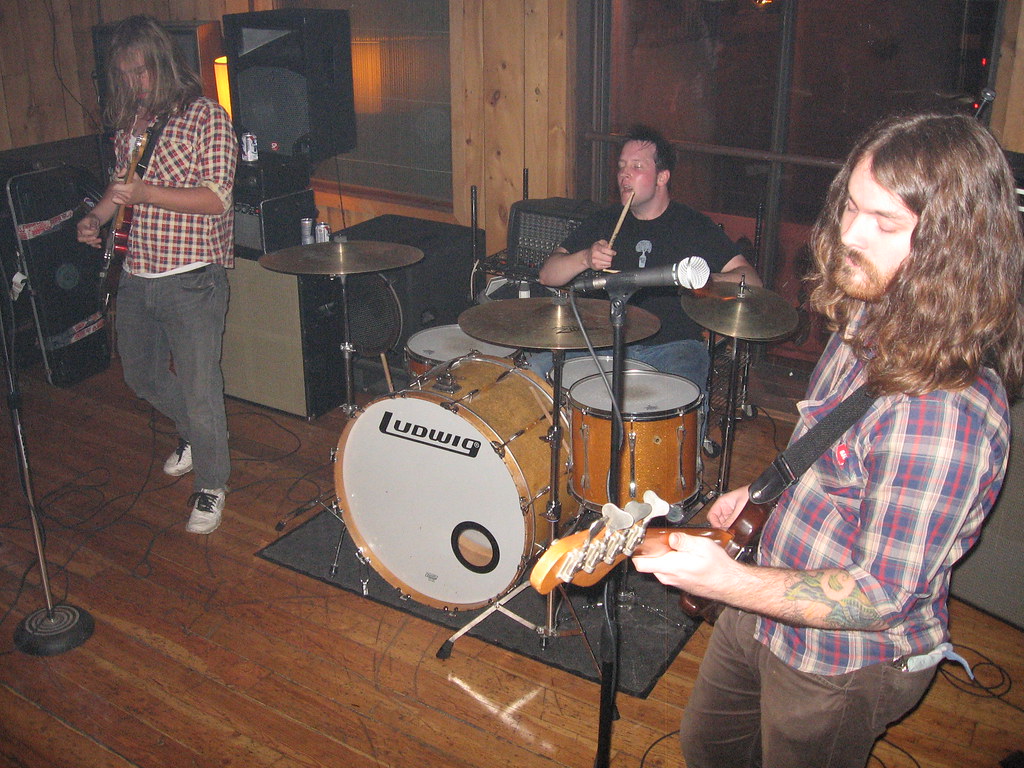 After the show we saw Chris of Call Me Lightning's other band, Father Phoenix, play over at the Cactus Club in Milwaukee. We ended up hanging out with Nathan and crashing at his house. Nathan's house is full of plants and natural light and fascinating antique items, mostly the result of his girlfriend's involvement in a sort of DIY craft movement. One day the members of Rahim would like to be the type of adults who live in houses with plants and natural light and fascinating antique items. 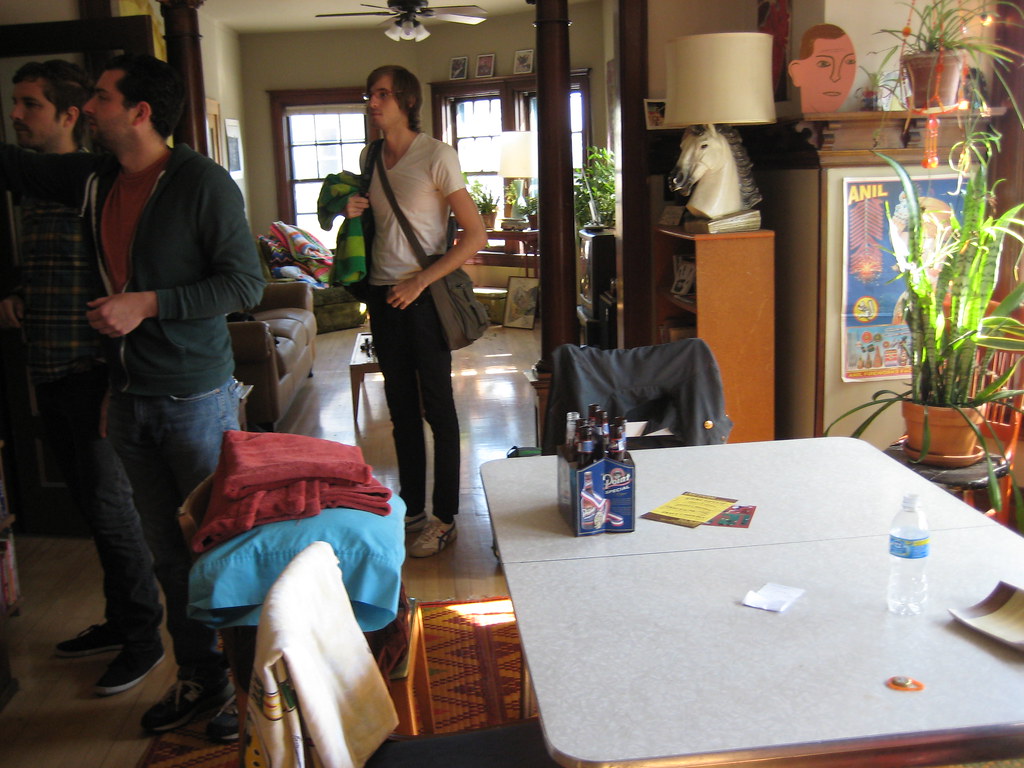 In the morning we ate eggs at a cafe with Nathan. He is a good man. 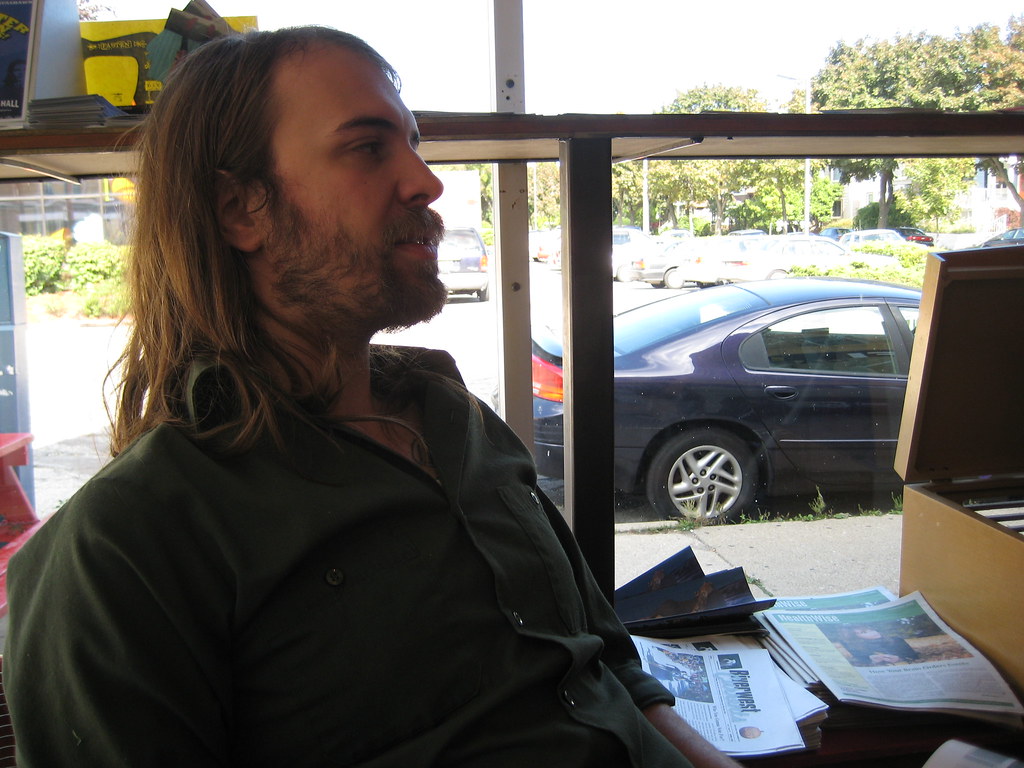 In the evening, since we had the night off, we stayed in a hotel in Iowa. 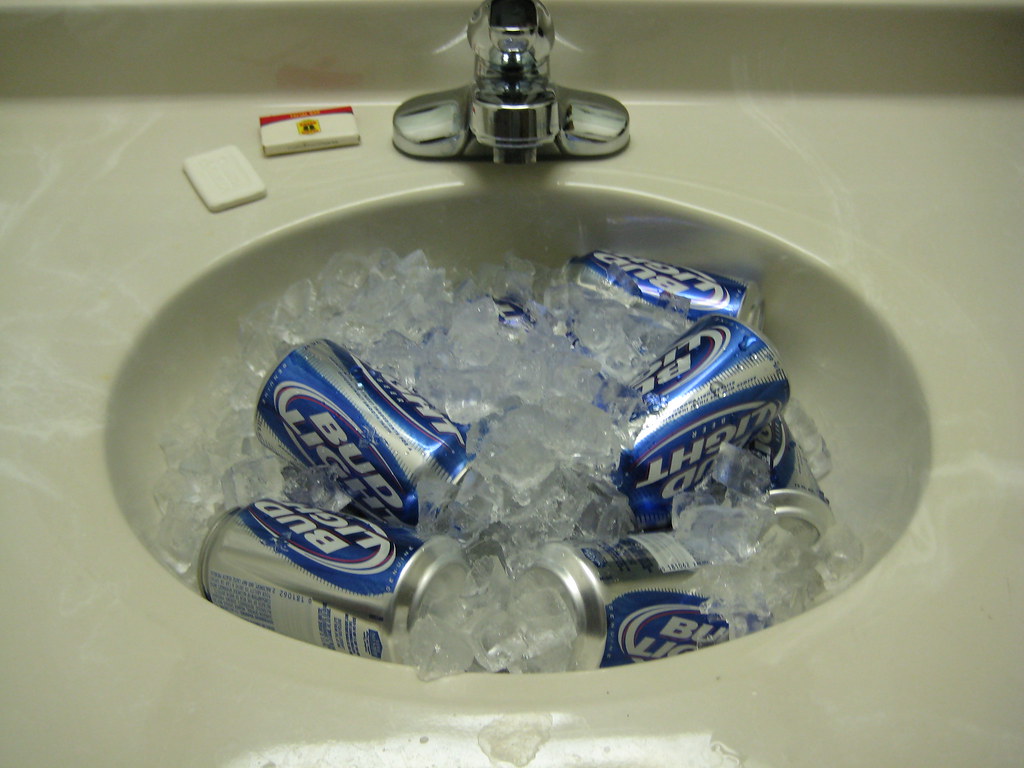